Tags
Australia
Emergency in Australia
Fire
PrayForAustralia
Rain
Australia: Believed to be the mother of the wild, have survived in the wild. Then the Amazon forests, now the forests of Australia, are endangered by fire and dumb life. It has been reported that forest fires have been burning in Australia for months. Currently, forest fires are reaching nearby towns. Currently facing the disaster has become a test case for Australia. While other authorities are trying to extinguish the fires in the forest, other countries are concerned about the dying lives of the fire.

So far, 24 people have died and millions have been left homeless. People living in many areas are evacuating and moving to safe places. The accident killed more than 8,000 koalas and over 50 million animals. More than five and a half million hectares have become wild. The firefighters are unable to control the vandalism while the night and day rescue operations are underway. Trying to contain the flames with tears in view of the animals that are alive before the eyes. 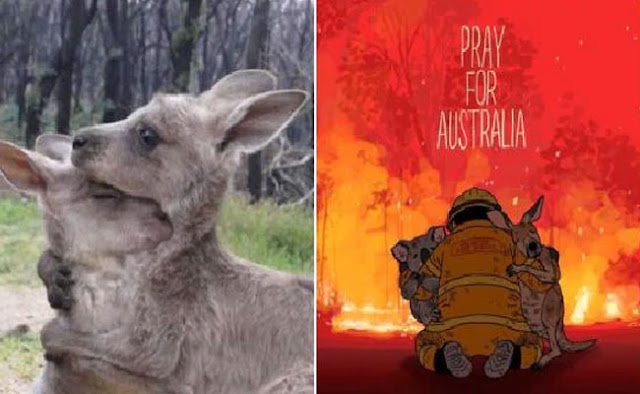 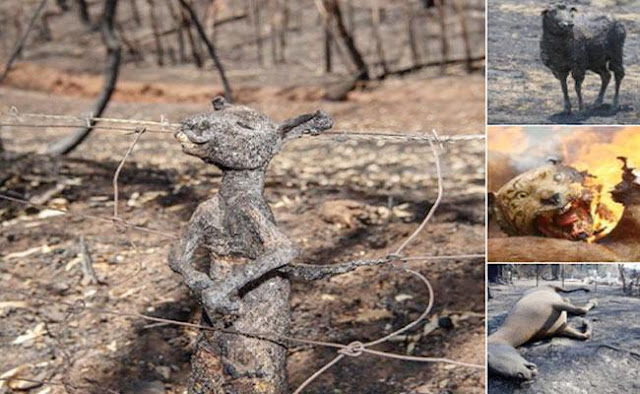 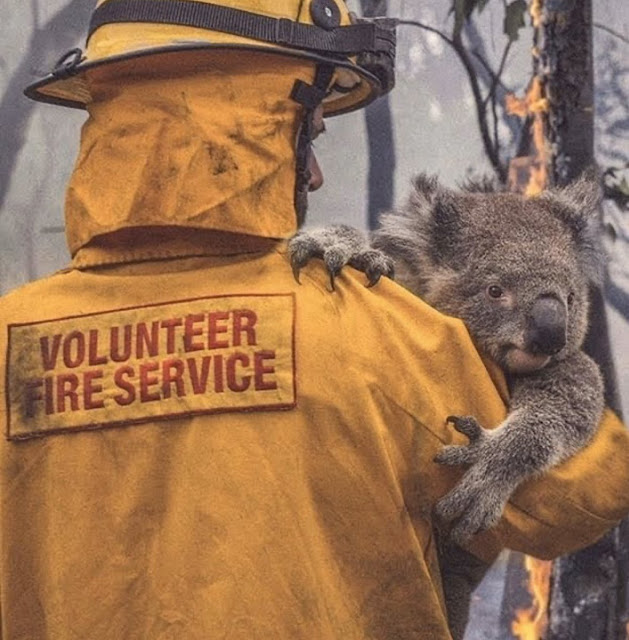 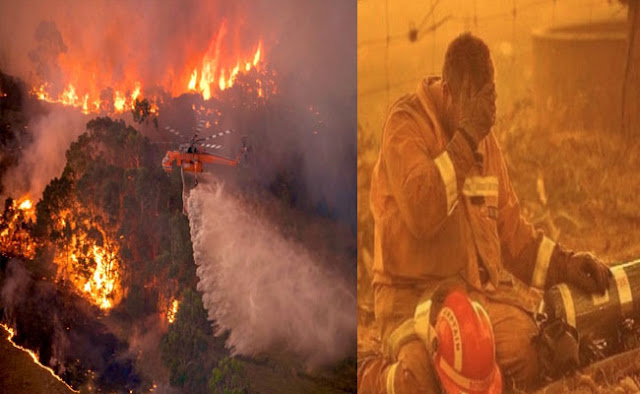 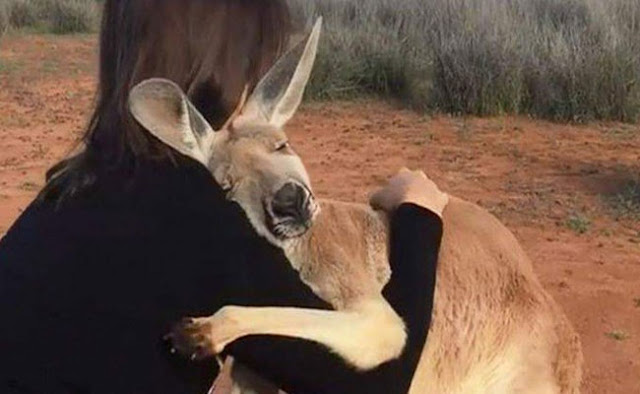 Photos of firefighters rescuing injured animals caught in a dense forest escape have become viral on social media. Photos and videos related to the accident have touched everyone's mind. Netizens sympathize with the phone for Australia. There is no human life-threatening condition. Thousands of animals are dumb for help. Netizens are in the mood to save them. To this end, the #PrayForAustralia hashtag has been trending on Twitter.