Telangana, India, The Hent: Caste and income certificates are generally more useful for students. The CM told the KCR assembly on Wednesday that the suffering would go away. Cast And Income Certificate In Telangana Is Now Easy Says Cm Kcr In Telangana. It is known that the government has purged the revenue system in Telangana. In this order, changes were made in everything from caste and income certificates to other land registrations or meeseva. Until now people had to turn around offices for such documents. However, now an online approach to these matters is available. 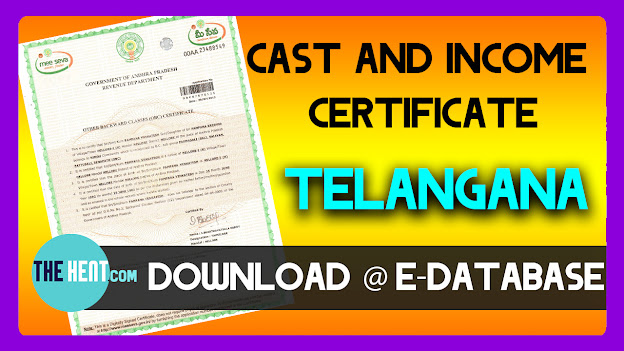 "Caste certificate will be issued for a lifetime period. We give them the power to issue caste certification to Gram Panchayats and Municipalities. No longer to the Revenue Department. We will computerize all of them. Once that process is complete there will be no need to turn around for the certificate again and again. There will be a database of people's income and jobs. Proof of income is granted through this database. There will be no human involvement in this. It has been tested and seen to be successful. '' KCR explained.