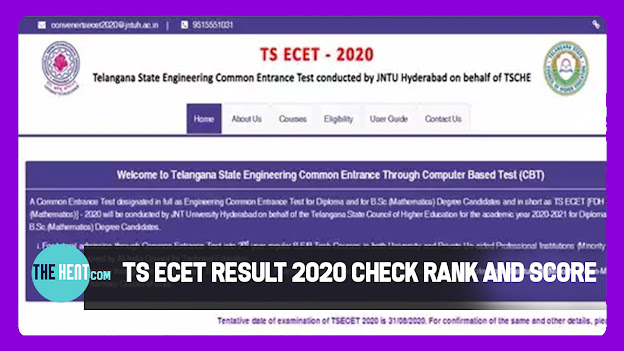 This year 97.58 percent passed. 90.83 percent of students appeared for the exam conducted in two Telugu states. The test was conducted at 14 designated test centers in Telangana and 4 in AP. This is the first test performed after corona conditions. A total of 28,016 people applied for the test. The number of people who took the test was 25,448.