Telangana, India: Good news for Telangana flood victims .. Rs. 10,000 Deposit Flood Relief Rs 10000 On Accounts. The Electoral Code came into force in Greater. The SEC made key remarks on the flood relief provided by the government. Leaders should not go straight and provide flood relief. 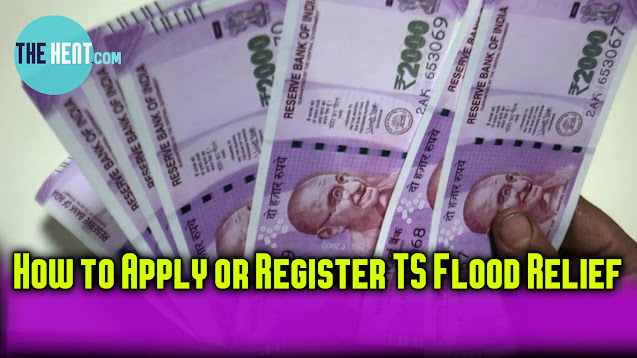 How to Register to Apply for Online Telangana Flood Relief at Meeseva:

The government has announced flood relief to help many people who were severely affected by the recent heavy rains in Hyderabad. Rs. Offering tens of thousands of help. Recently, Minister KTR made a key statement on this. Wanted to register at Meeseva Centers for flood relief. 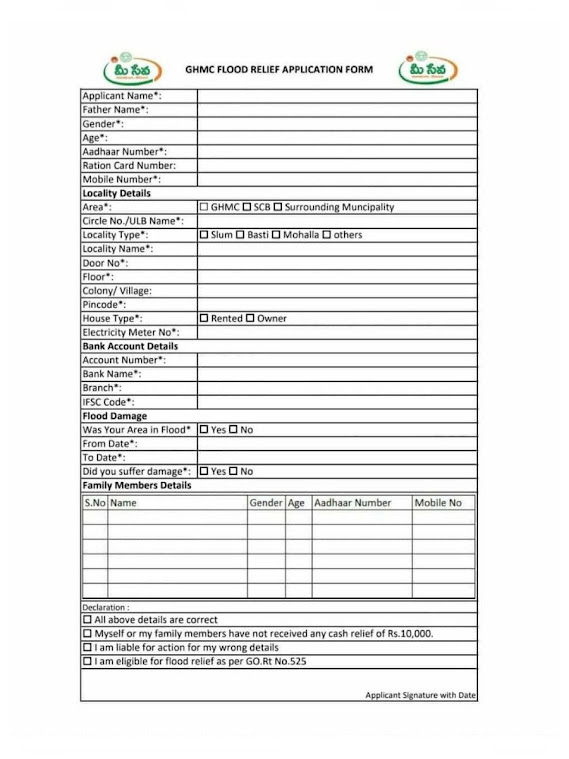 As a result, flood victims in many areas of Hyderabad have been queuing in front of your service centers for days. The line has been cleared since 6 am to apply for flood relief. As a result, people are unable to stand in line for hours.